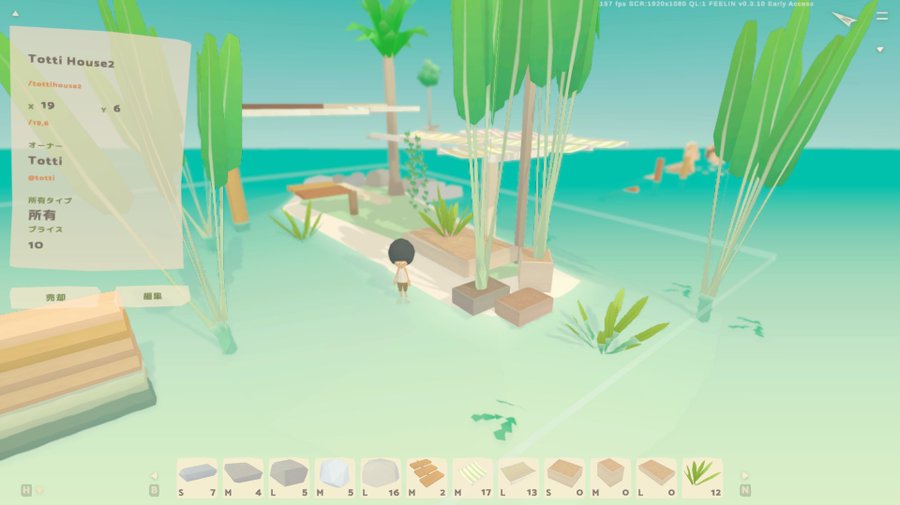 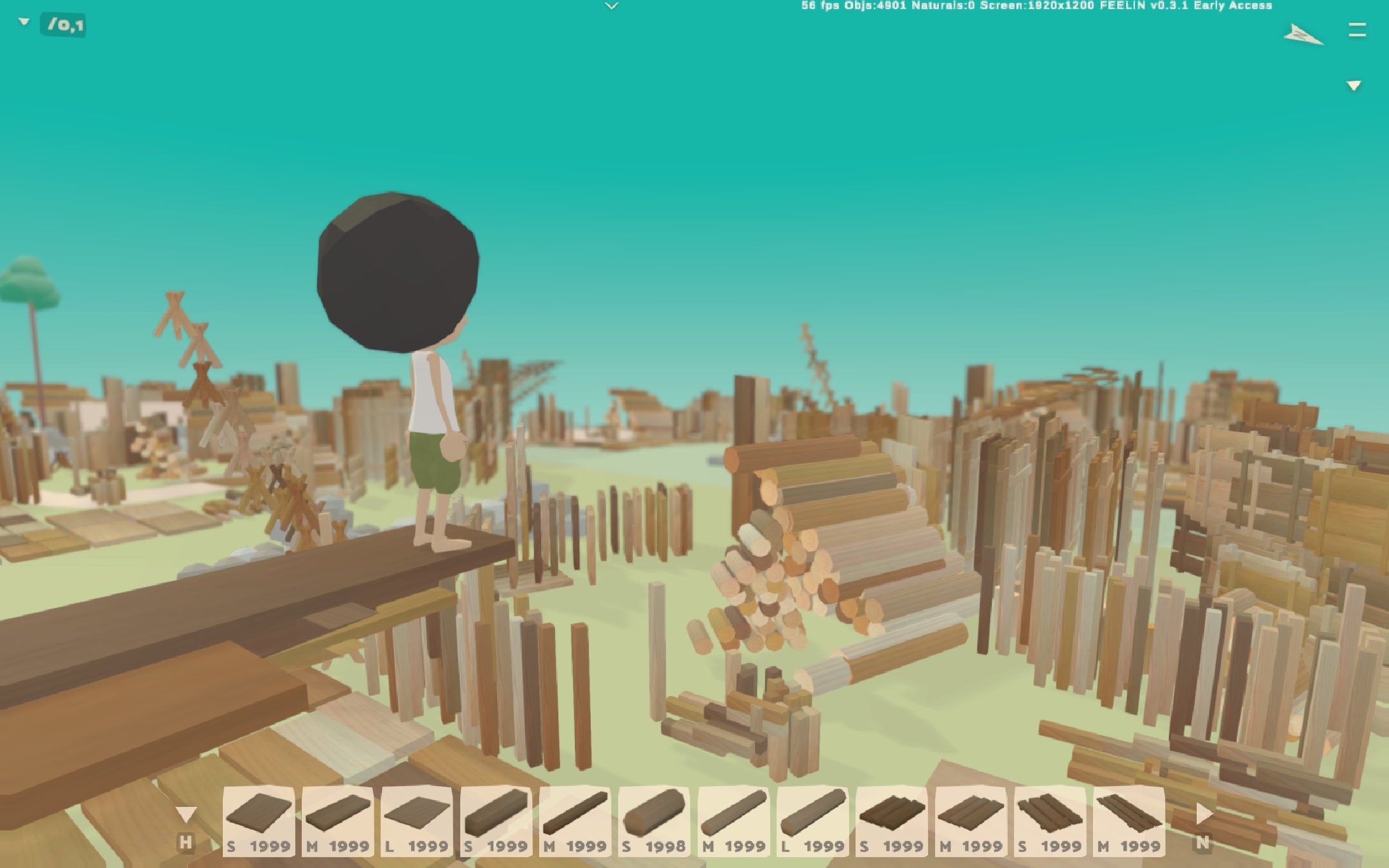 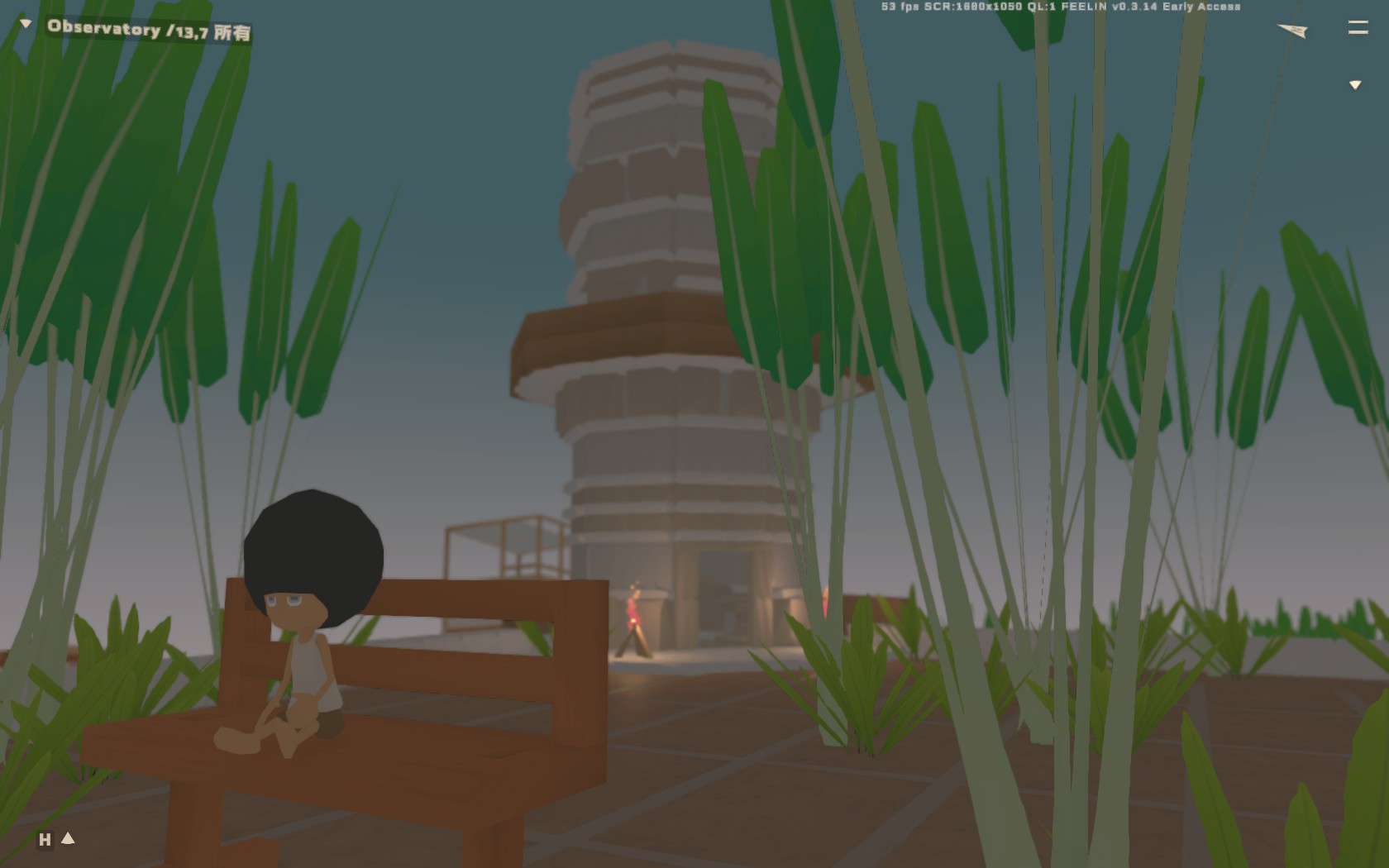 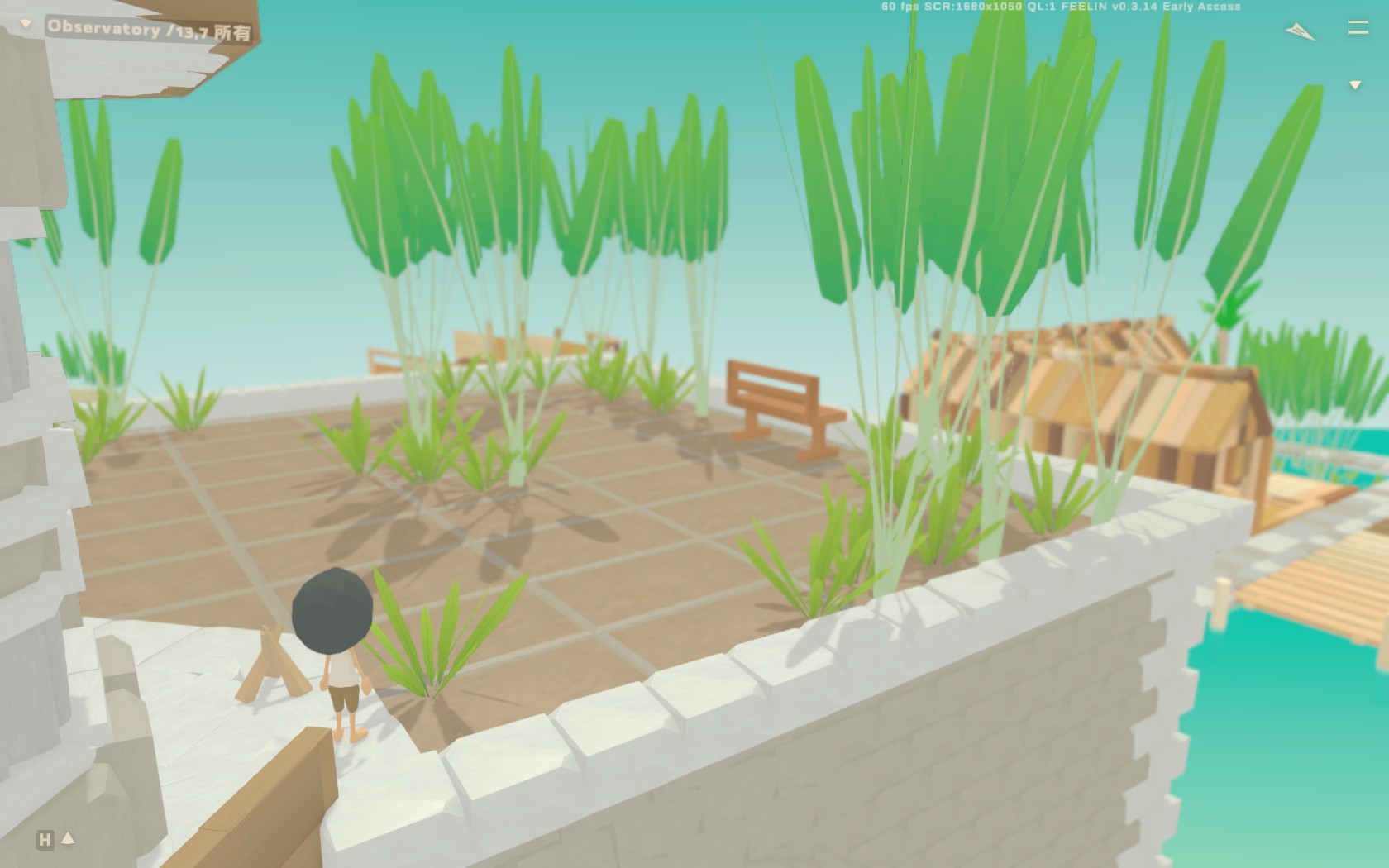 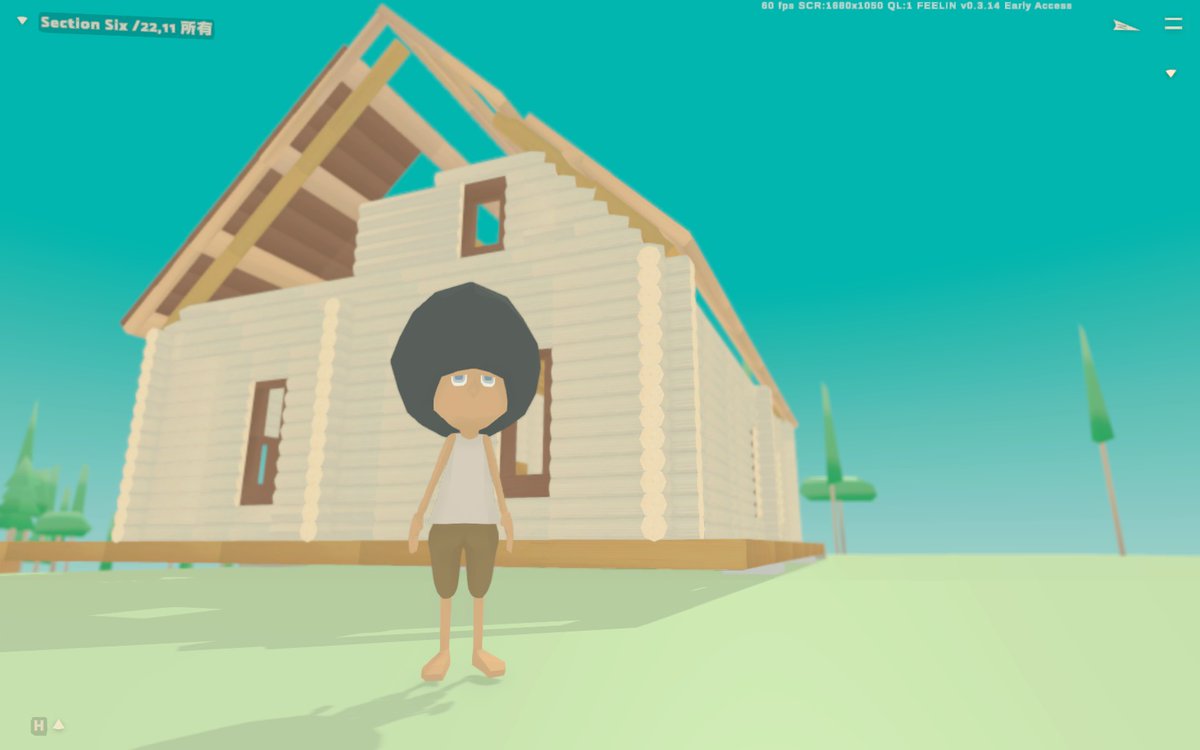 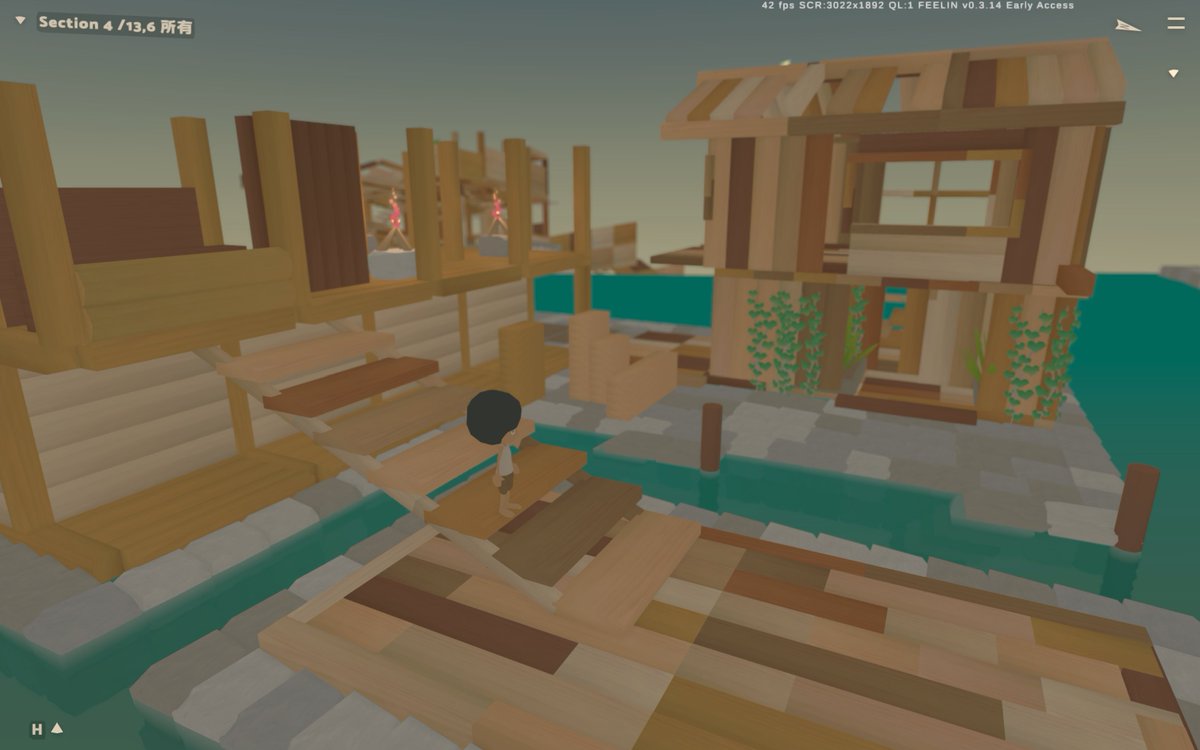 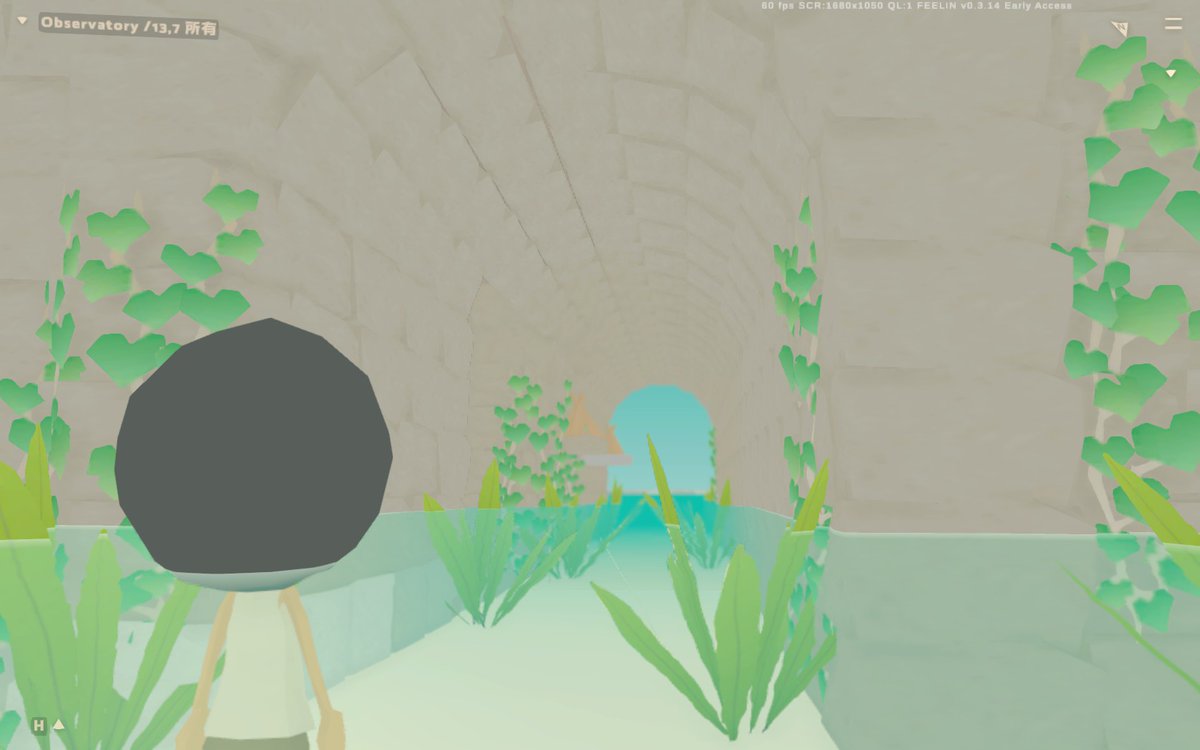 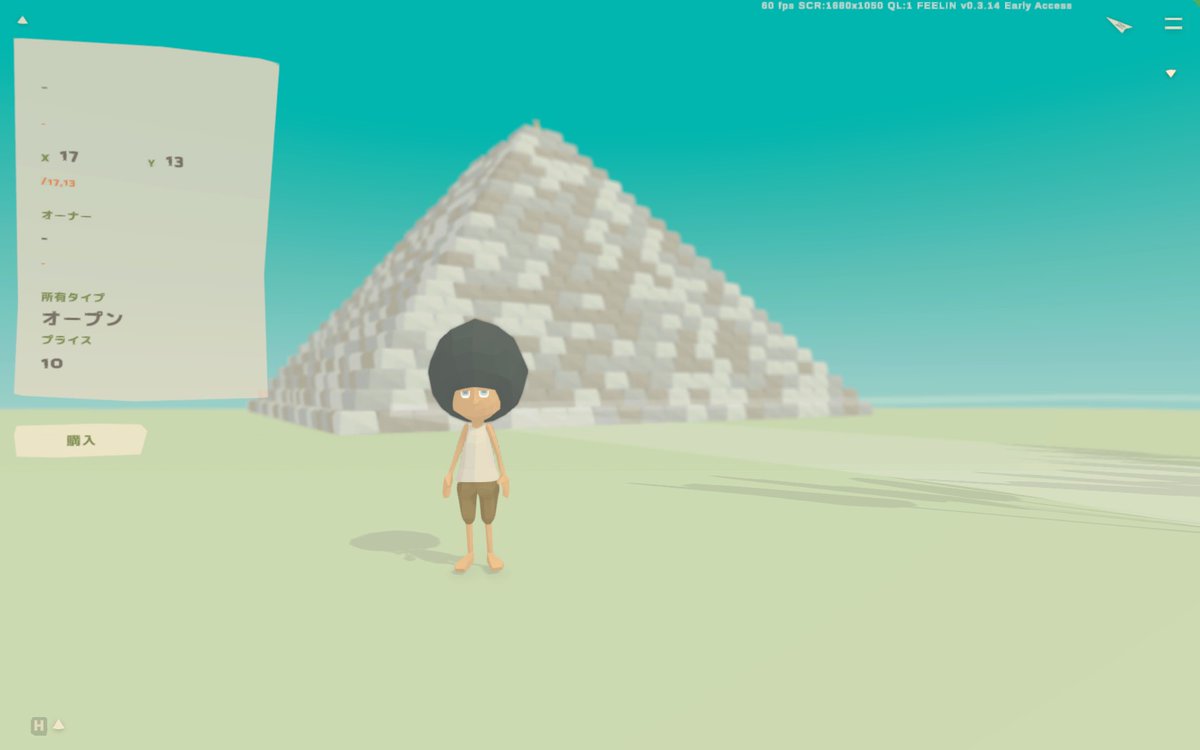 Welcome to
the world of building game.

How about Greening plan? 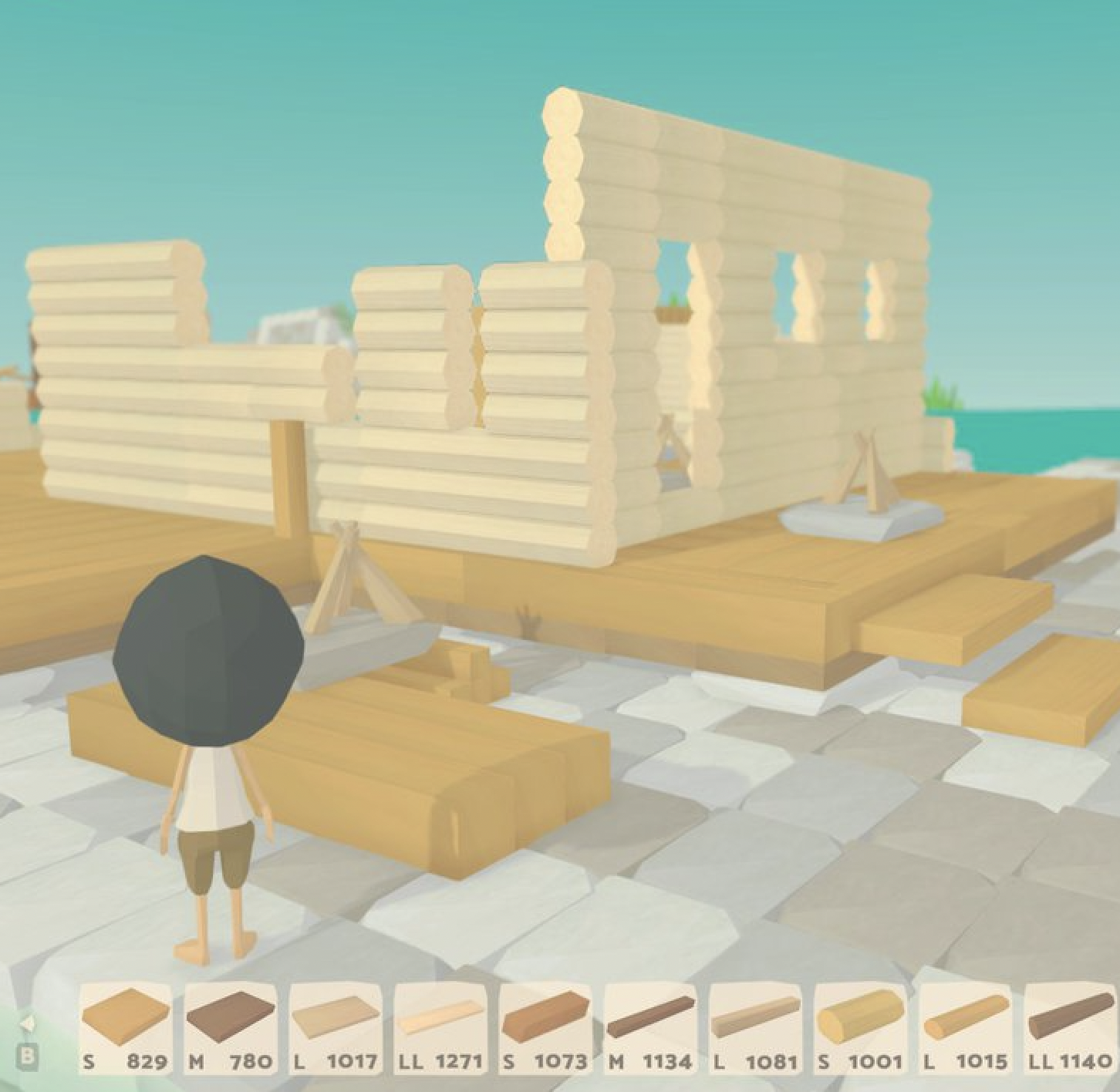 The game to enjoy building

Become a pioneer, collect items, buy and own land, and build. The unpredictable and creative architecture of the players, or user-generated content, is the main attraction of the game. You will want to embark on a journey of exploration. In the early access version, there are pyramids stacked with 3,000 items, wooden structures, and more. The game is especially recommended for architecture enthusiasts. The early access version was released on Steam in August 2018 and first exhibited at the Tokyo Game Show 2018 Indie Game Booth. In the four years since then, the game has continued to evolve and develop into a long-awaited online multiplayer version. 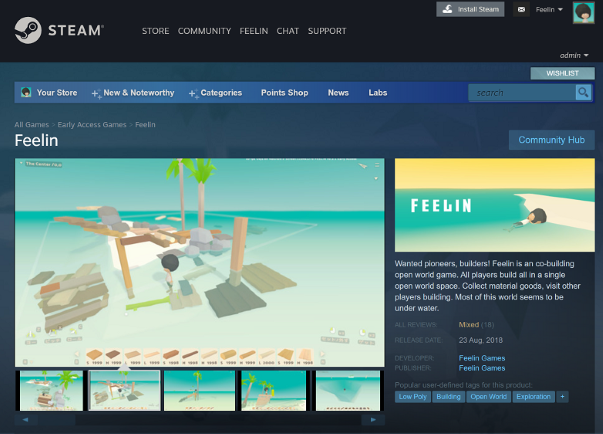 Please support us by playing the game, uploading building screen caps, and tweeting!